Why should you even care about DHT

DHT, short for Dihydrotestosterone is the strongest male hormone in human body. It is the essence of male health.

To tell it short, some of the things associated with Testosterone that are most valued by men are in fact highly, and in some cases solely dependent on DHT and its metabolites, not on Testosterone:

A radical example of this is guys who suffer from Post-Finasteride Syndrome (PFS), a horrible condition caused by use of Anti-Male Pattern Baldness drug Finasteride (a.k.a Propecia) that works by inhibiting Dihydrotestosterone production and thus dramatically reducing DHT and its metabolite levels. There is a whole forum and foundation devoted for trying to reverse the PFS.

Just take a look at the symptoms of PFS: 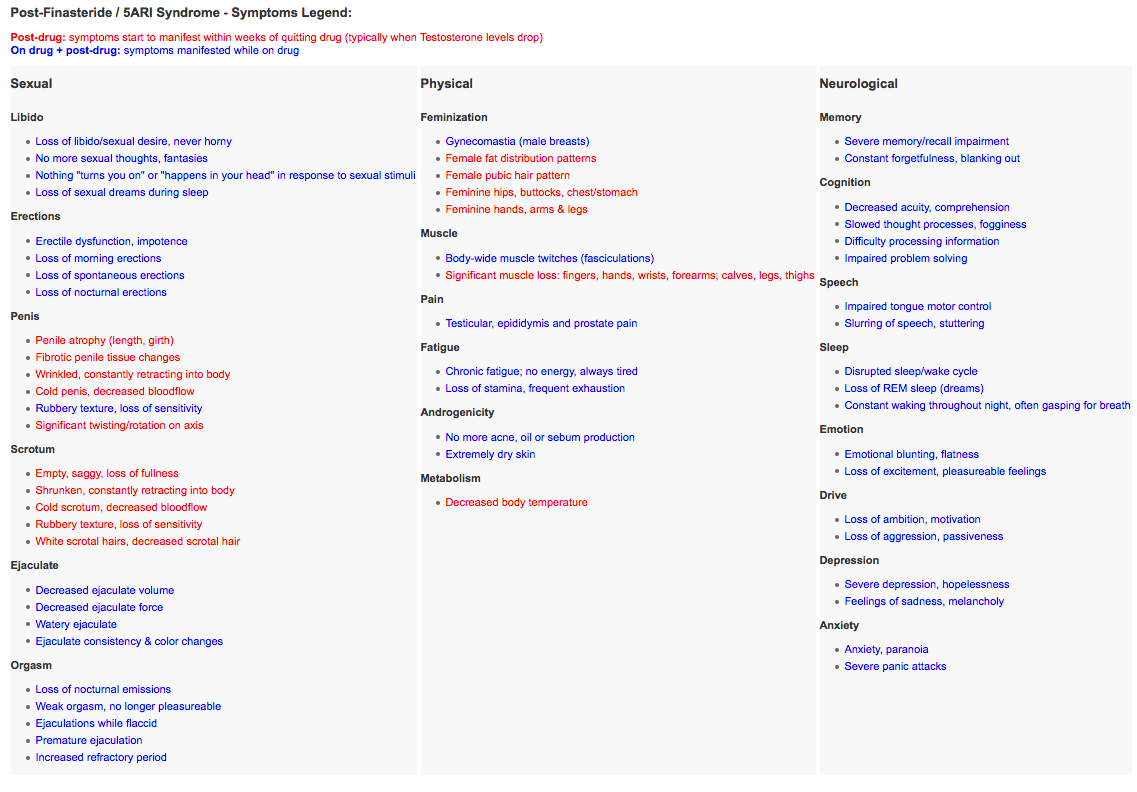 Some guys will find that increasing their DHT levels will solve a lot of their mental and physical issues.

The ones suffering from slow Facial Hair growth and sparse Body Hair, Gynocomastia, Prostate issues, Bloated Face, Depression and Low Libido will get the biggest and most dramatic benefits.

If you are a normal, otherwise healthy guy with good testosterone levels, you will still receive many benefits such as better libido and erections, being less sensitive and emotional, enhanced cognitive function, increased body and facial hair and leaner looking face and upper body.

I hope by now you understand the importance of this hormone. Without further ado, Let's get started.